According to the SMD LED’s encapsulation color:, SMD LED can be classified to Black LED lamps and white LEDs. 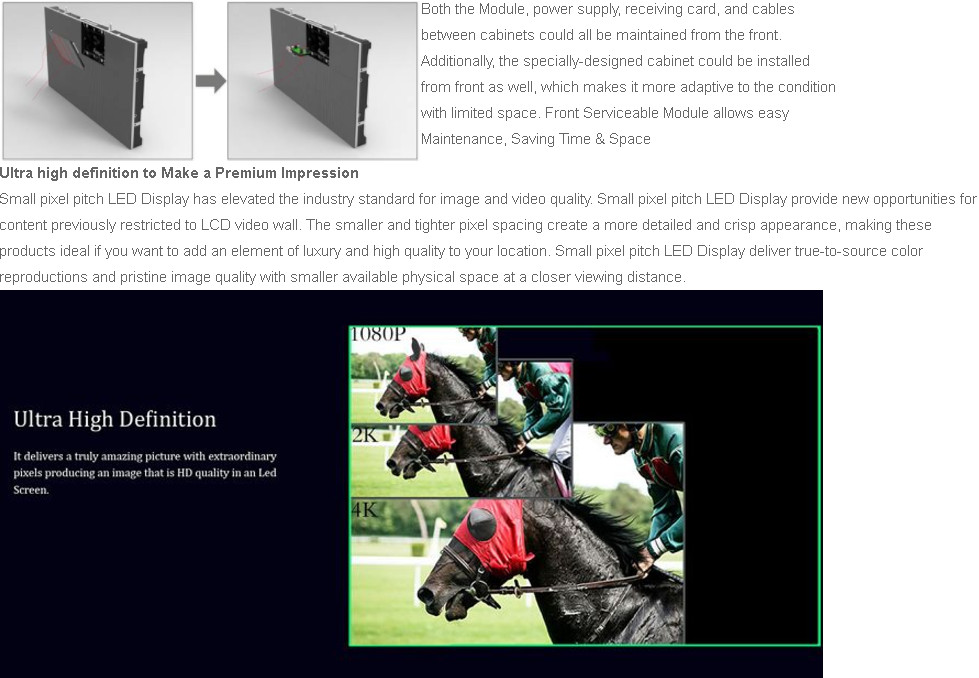 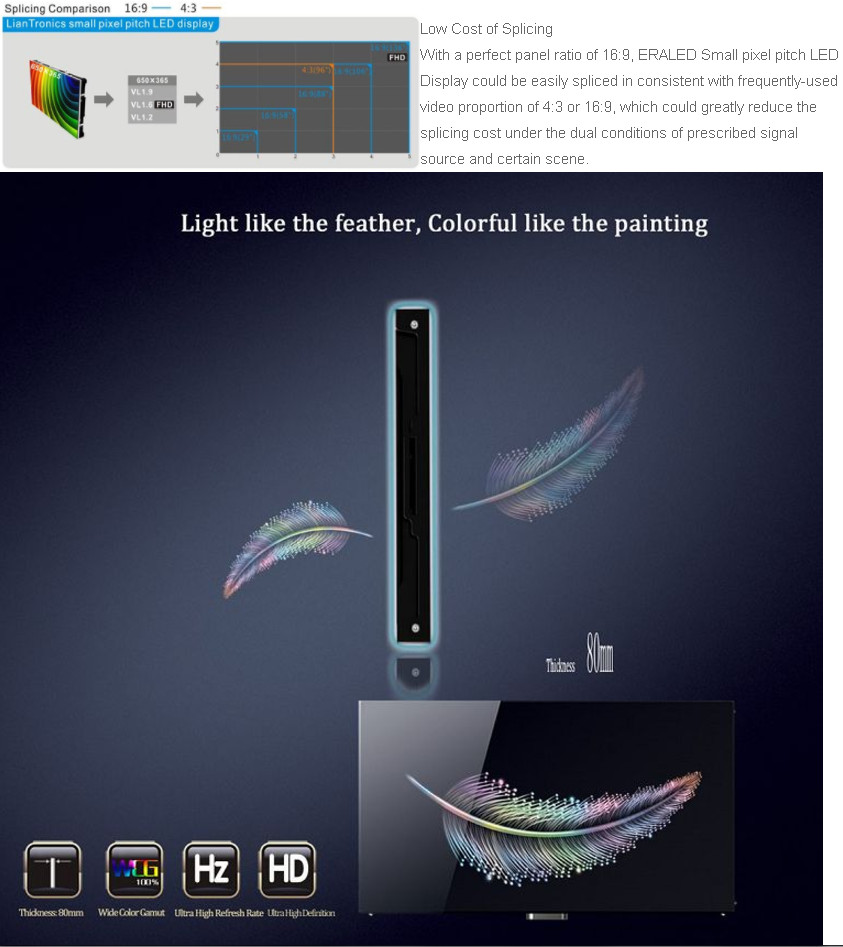 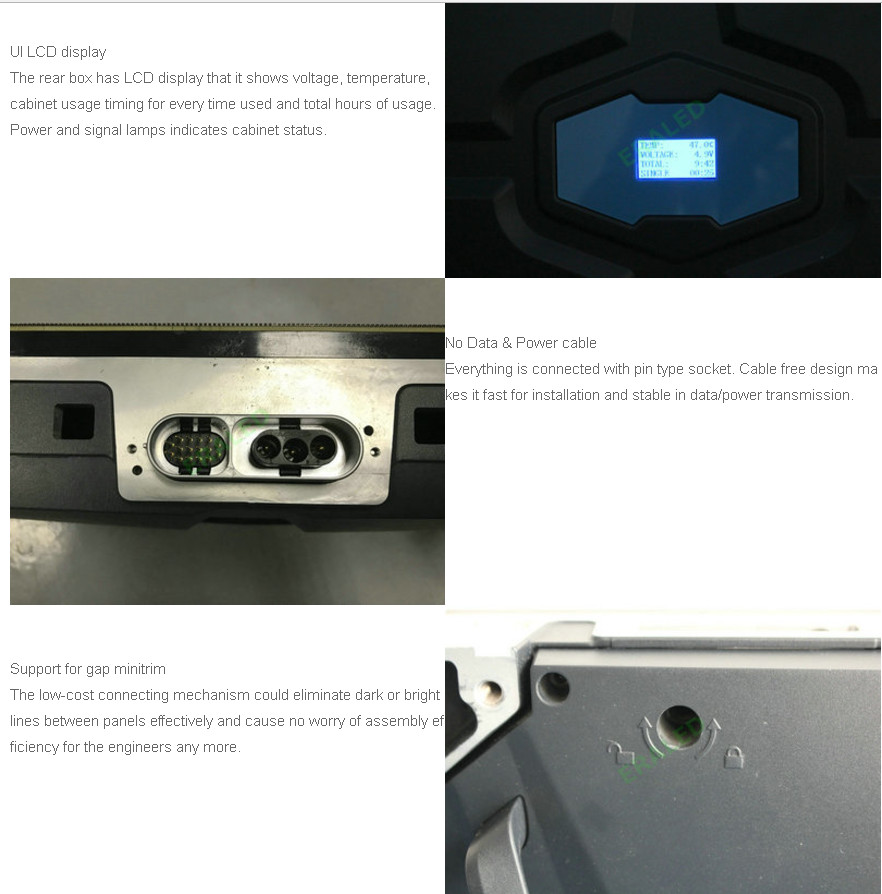 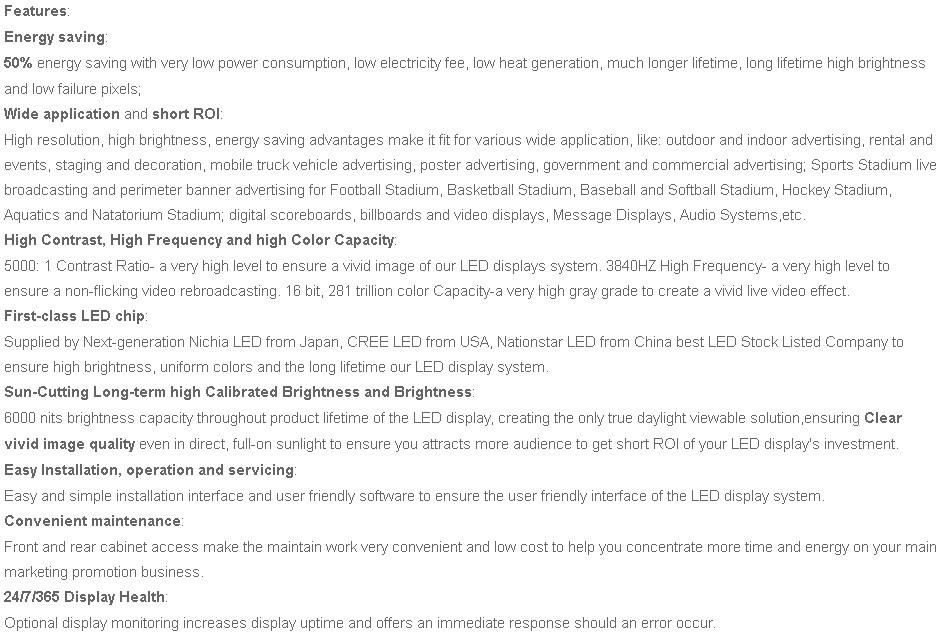 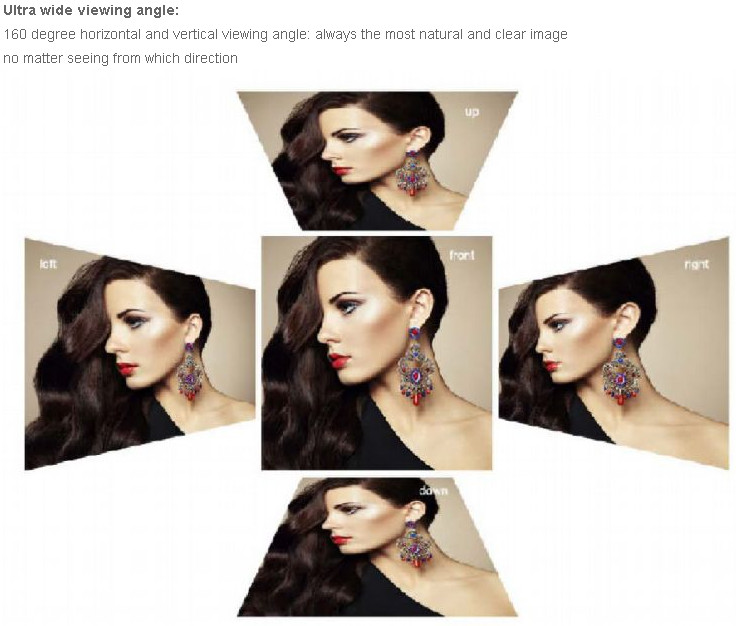 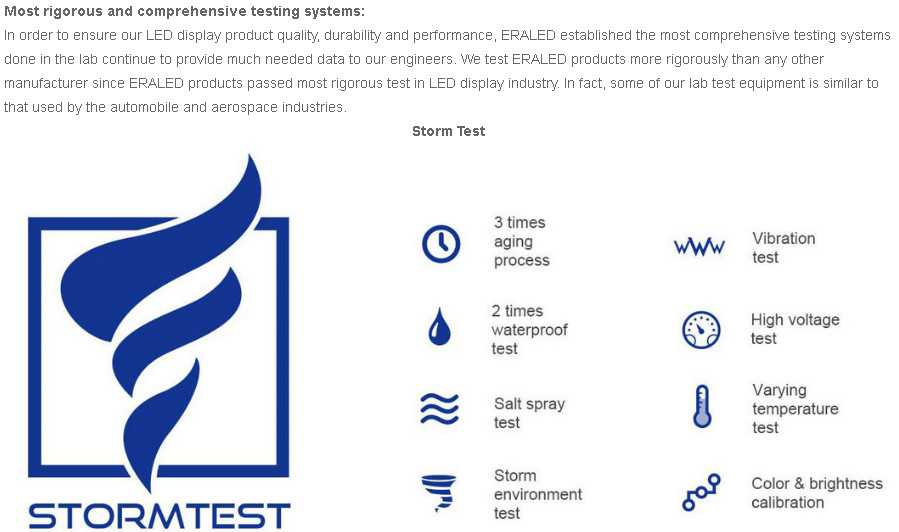 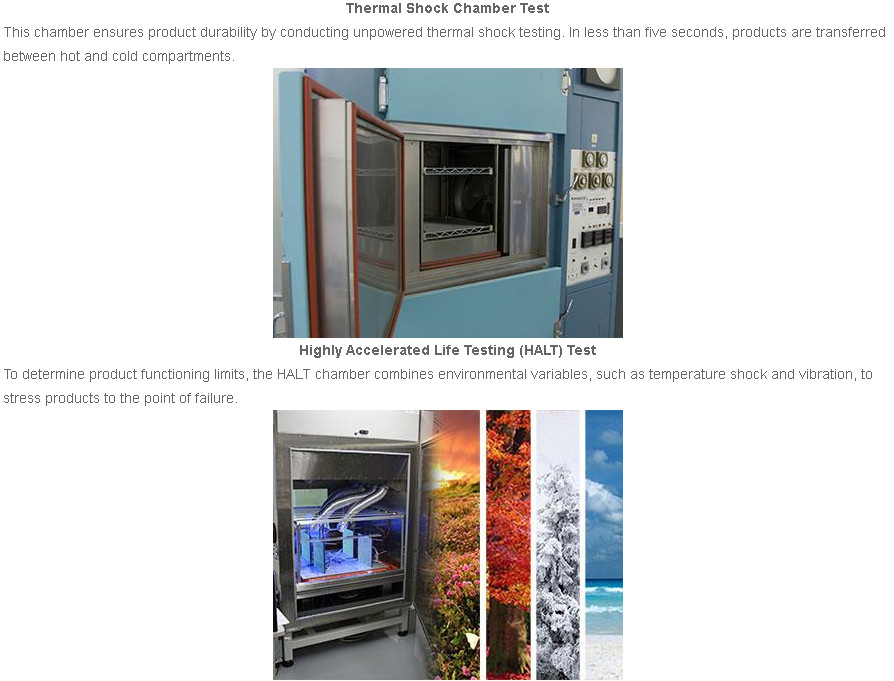 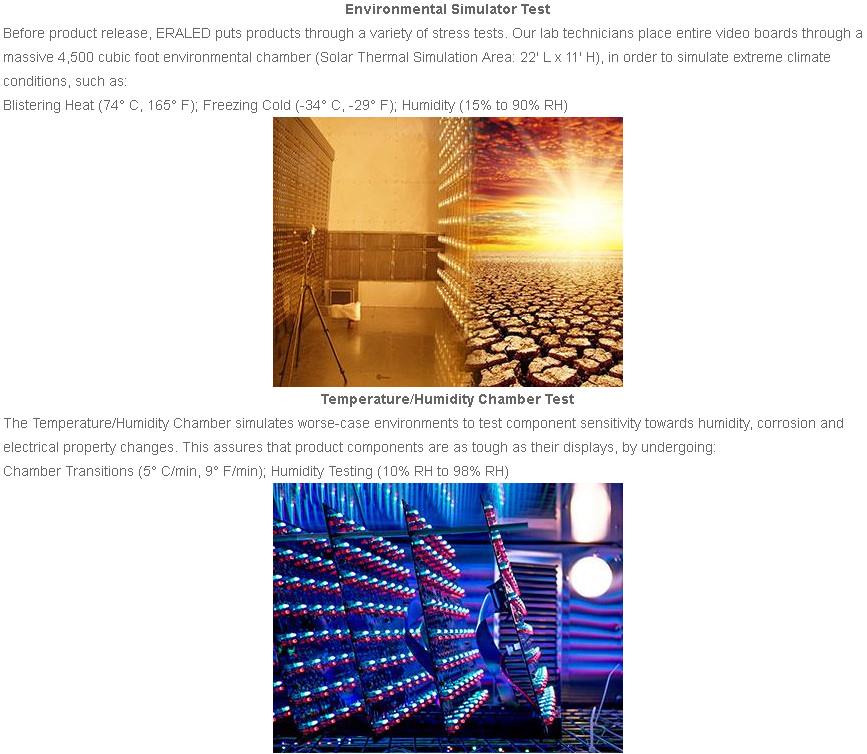 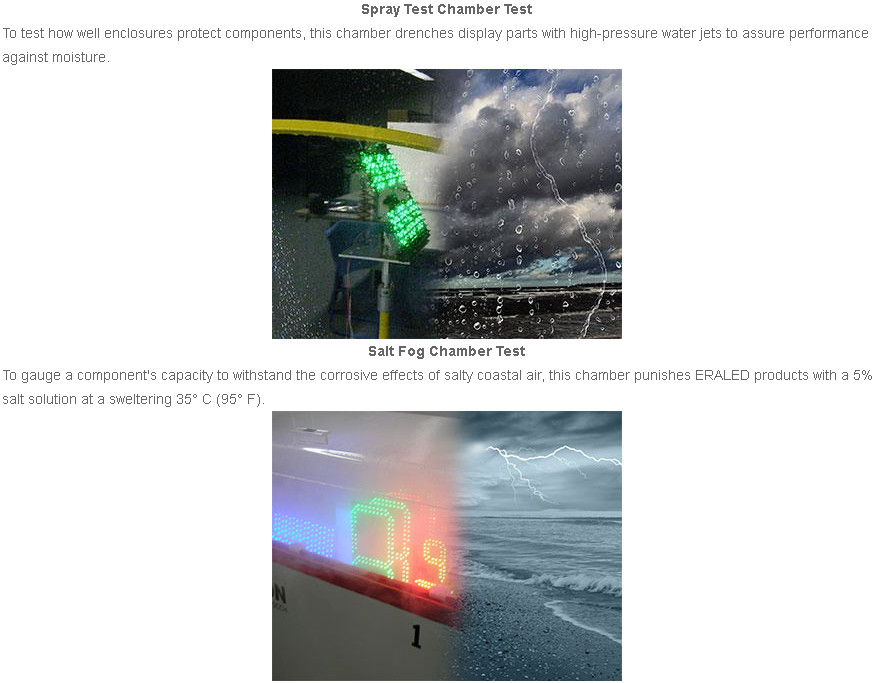